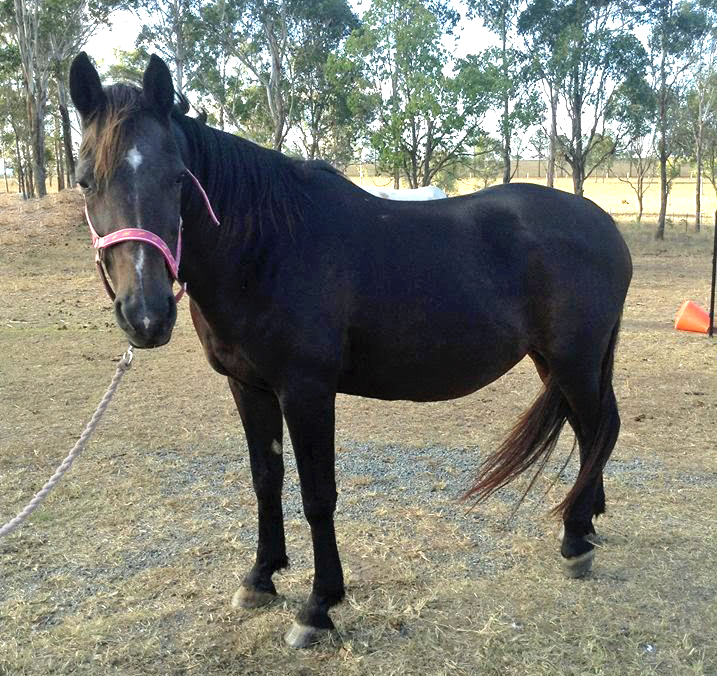 Haven was bought from a knackery near Bundaberg as a heavily in foal mare. We had never seen such an horrific worm infestation and Haven was passing huge amounts of worms before she was even wormed. She had to be wormed three times over 6 weeks to get rid of them all. Unsurprisingly, her huge […] 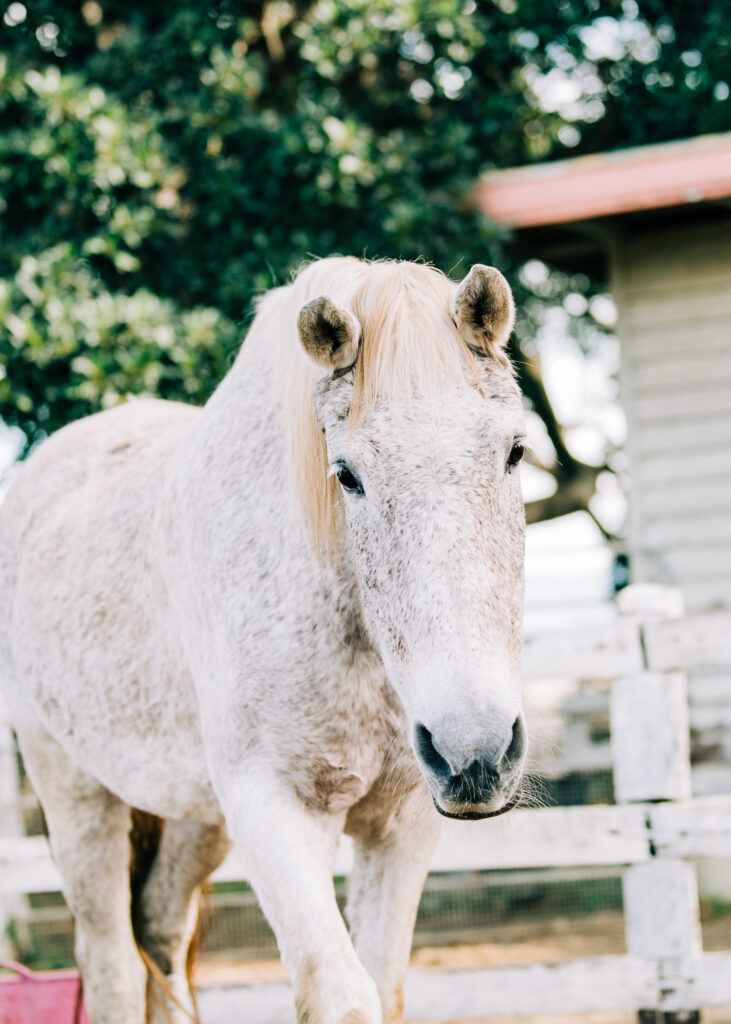 Espana is a beautiful Andalusian mare that was surrendered due to owner being unable to afford vet bills and care required to get her back into good condition. She is part of our Golden Oldies program and is available for Sponsorship. 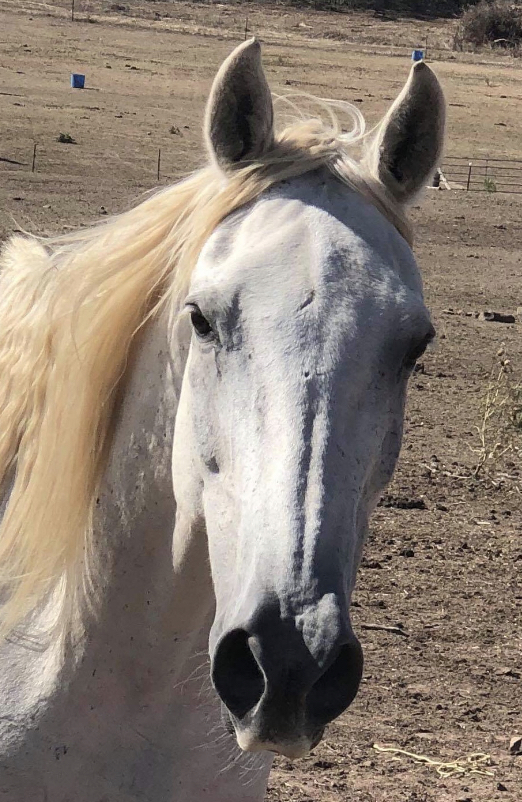 Moonshine was surrendered in poor condition with an injury from a barbed wire fence. Moonshine is a lovely boy with a easy going nature, loves to be brushed will stand all day while you brush him! Due to Moonshines age we have never accessed him under saddle, so will only go as a companion only. 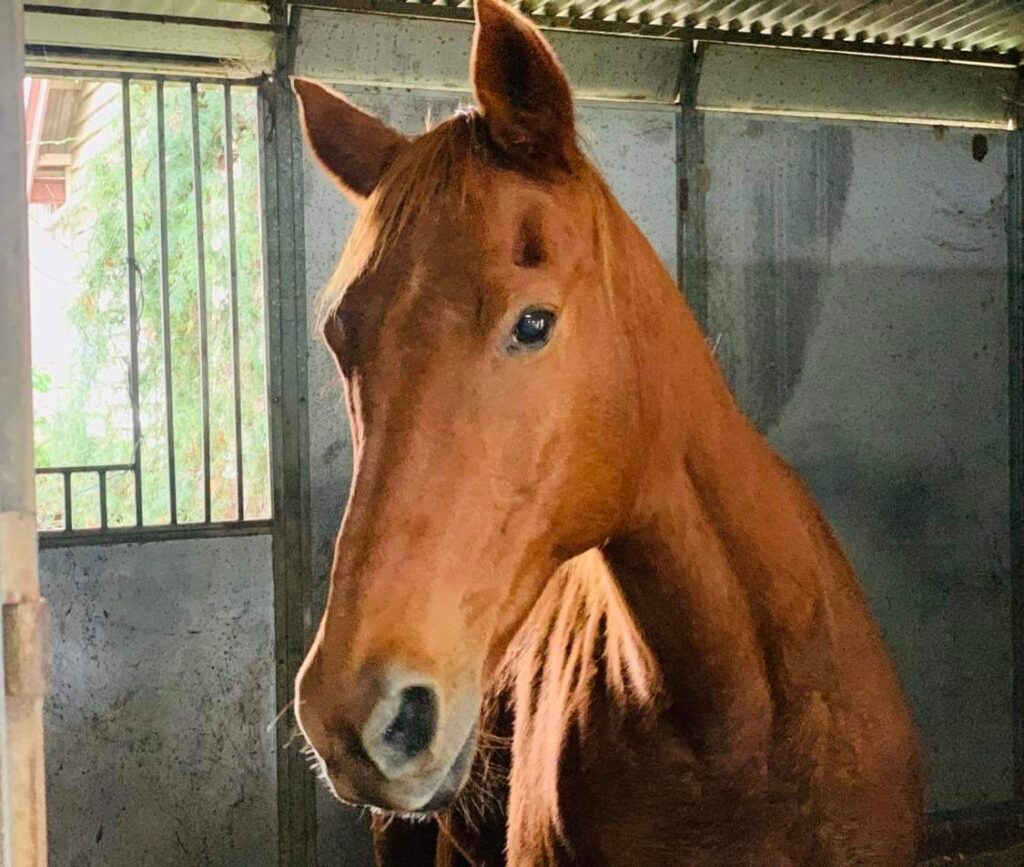 Miss Justice was rescued from the meat buyer. She had been used as a broodmare, having had her last foal in 2012. MJ is a sweet mare but can still be a little nervous to handle. Once she is settled in and she trusts you, which doesn’t take long, you can do anything with her. […] 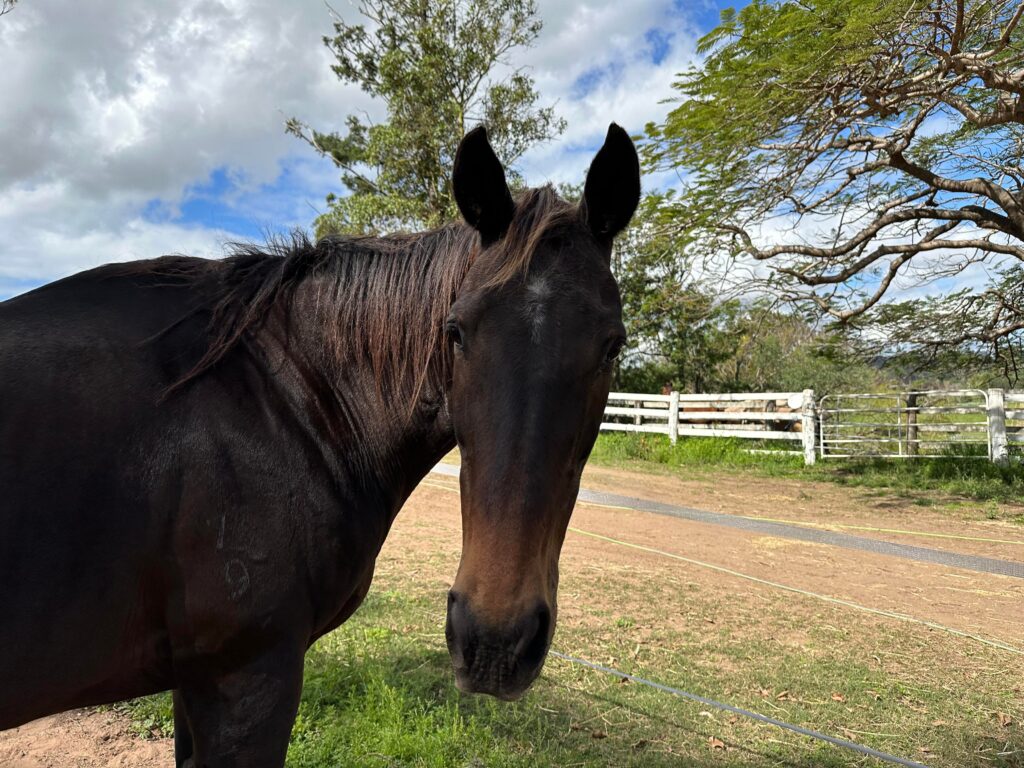 Hazel was surrendered to SAHA when she was starved by her owner and then given away. She came to us as the good person who took her couldn’t keep her, but wanted to get her out of the situation. Hazel was emaciated with a hoof that needed attention. Hazel is a Golden Oldie, and hasn’t […] 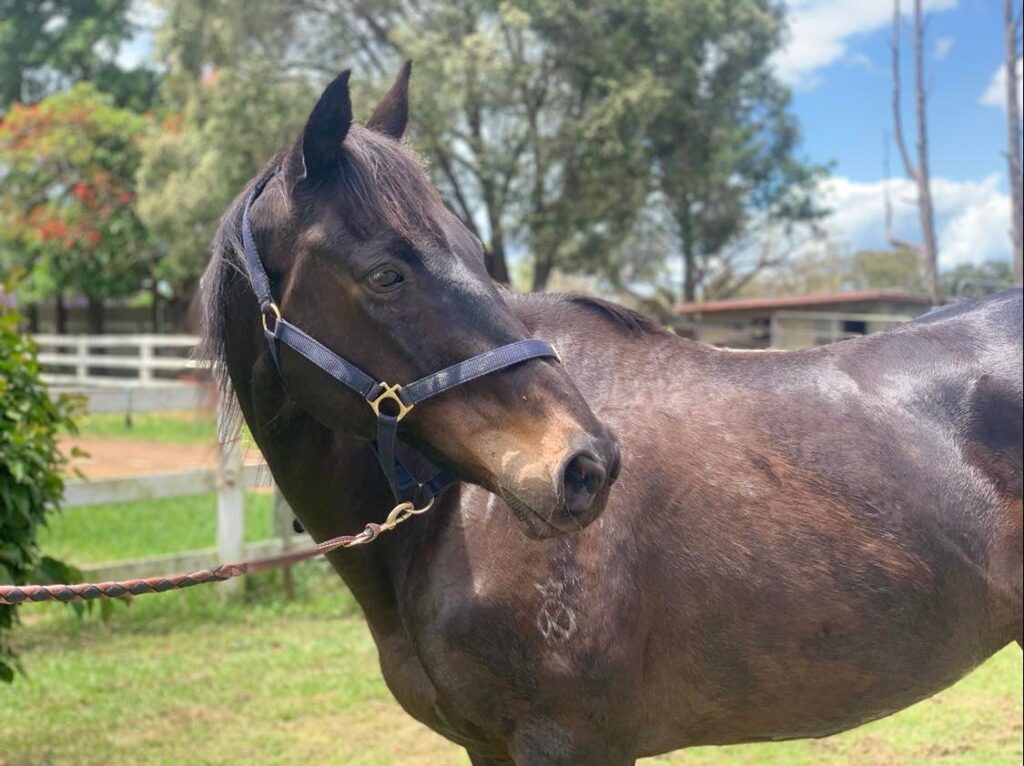 Lightning and his paddock buddy Cheerio, were leased out but when their owner went to check on them, found they had been severely neglected and were almost starved! Sadly, she did not have the funds to bring them back to full health and so they were surrendered to SAHA. Lightning is very quiet and a […] 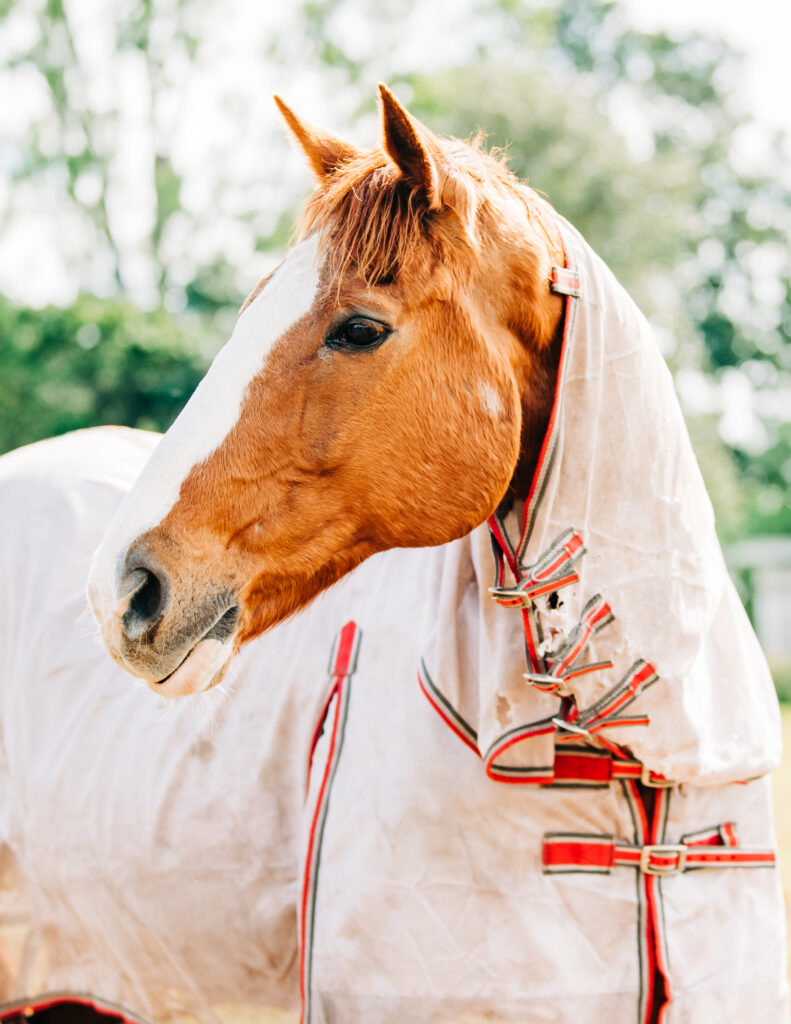 Titan was surrendered with a nasty injury to his face, just below the eye. His face was swollen and he was bleeding from the nose. It seems he’d hit his head in some sort of accident. He was also quite thin. After vet treatment with antibiotics and cream every day, as well as a feeding […] 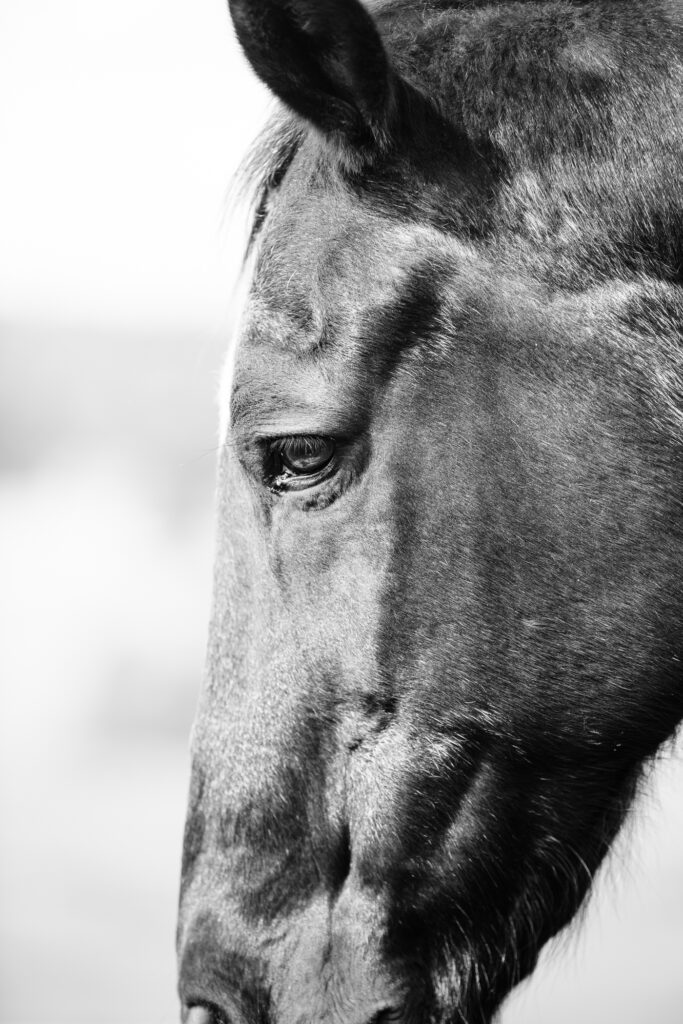 Magic first came into our care in 2010 where he found a home. In 2019 we were contacted about an old SAHA horse needing to be returned into care. We went down and picked Magic up straight away, he was in light condition with scours, and we were told he had a fractured tooth from […] 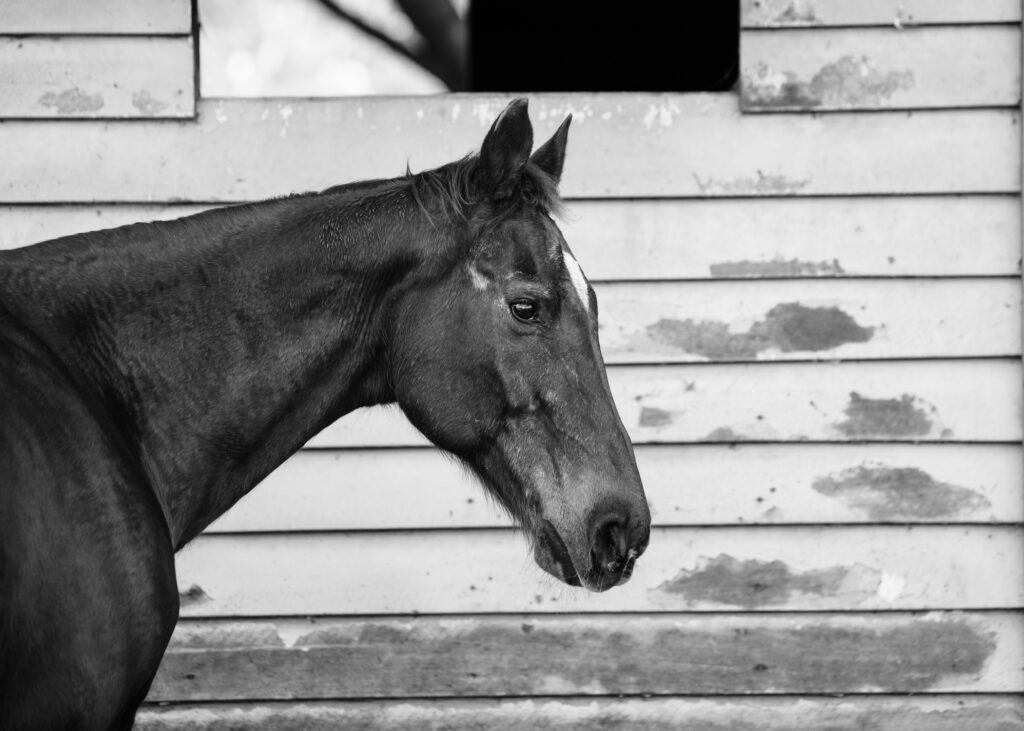 Cavallo came to us in very poor condition. This boy came into care in an emaciated state and suffering some respiratory problems. Blood tests confirmed that he was running infection through his body, anaemic and dehydrated. His internal organs were suffering from the effects of emaciation. Cavallo had to be fed small, regular feeds to […]

Gus (To Fight The Foe) 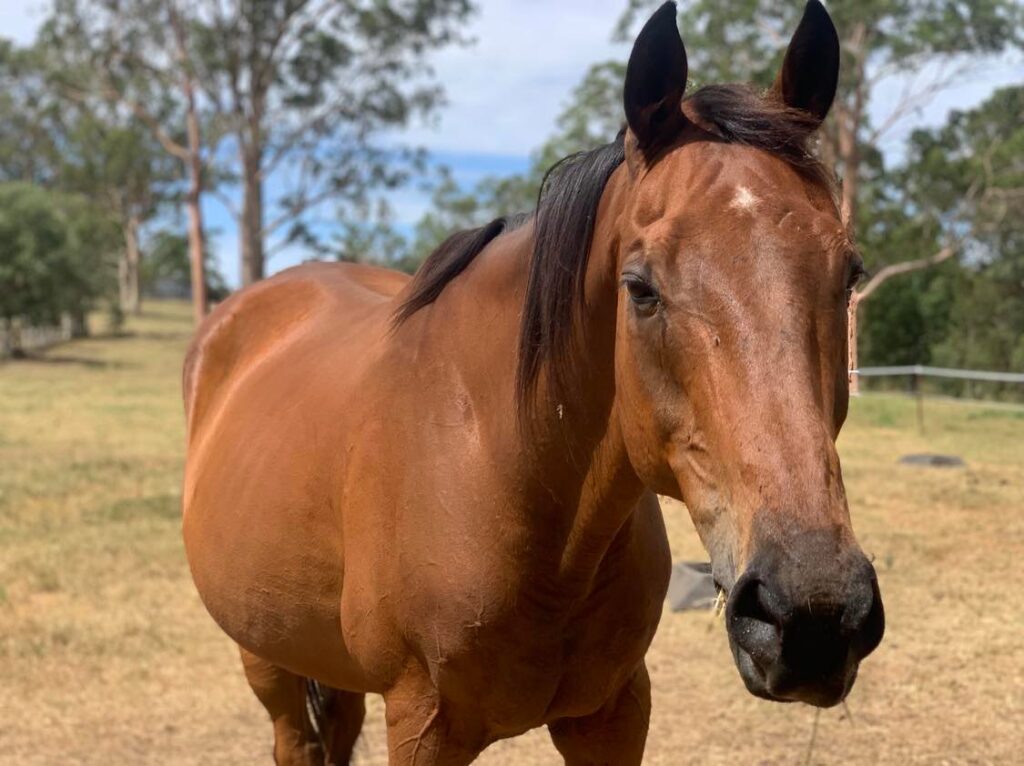 Gus was part of a RSPCA investigation so we cannot reveal his story. He came to us in an emaciated condition. Gus is a very sweet horse to do anything with. He is in his late teens, however isn’t rideable. Gus is an amazing old horse who would suit anyone for pampering. He has so […]