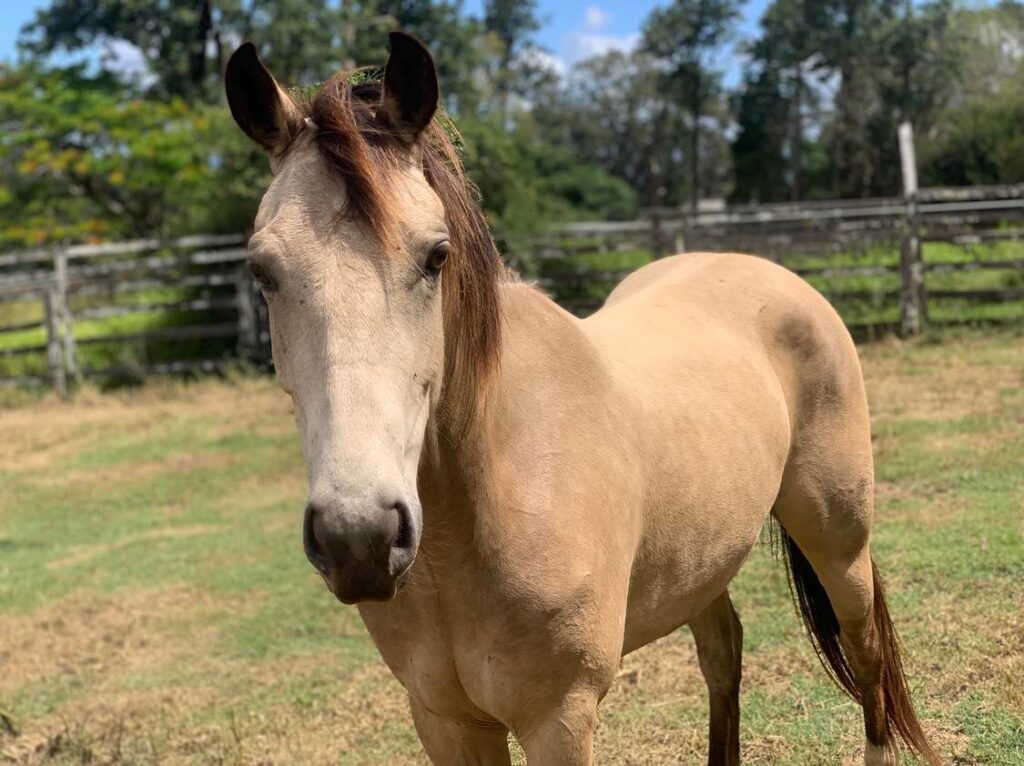 Ozzie was rescued from the Laidley sales 4 years ago with his mum. He found a lovely home but recently due to change in owners’ circumstances has returned to SAHA. Currently undergoing assessment and handling. 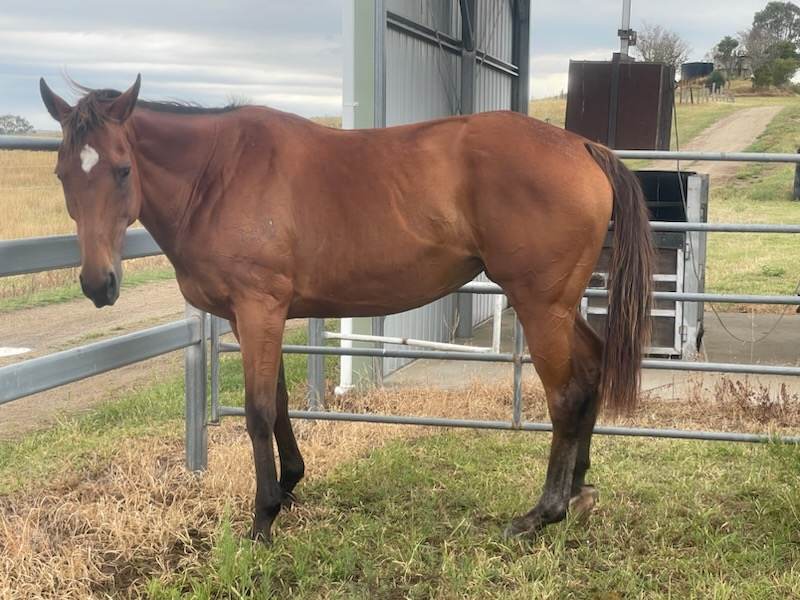 Xena was recently surrendered and has arrived into care and will undergo vet assessment, assessment under saddle before being available for adoption. 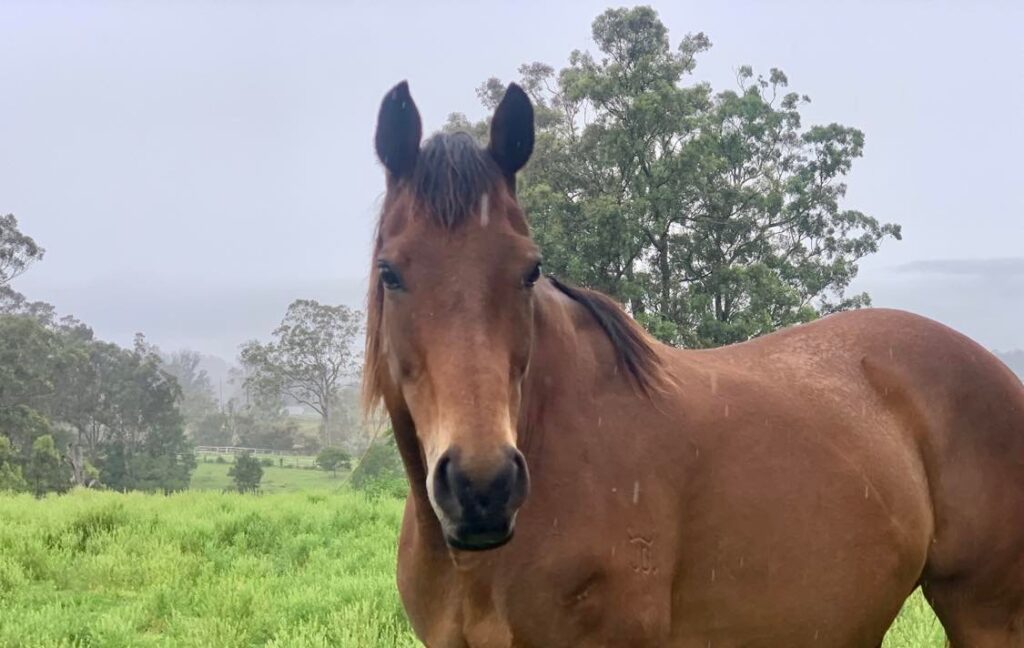 Melody was rescued from the Laidley sales where SAHA outbid the dogger for her. She appeared to be heavily in foal, so was sent immediately to hospital for much-needed farrier and dental work and a scan. Upon checking her brand, it was found that Melody was served on 25/11/2014 to a stallion named Freeze. Melody […] 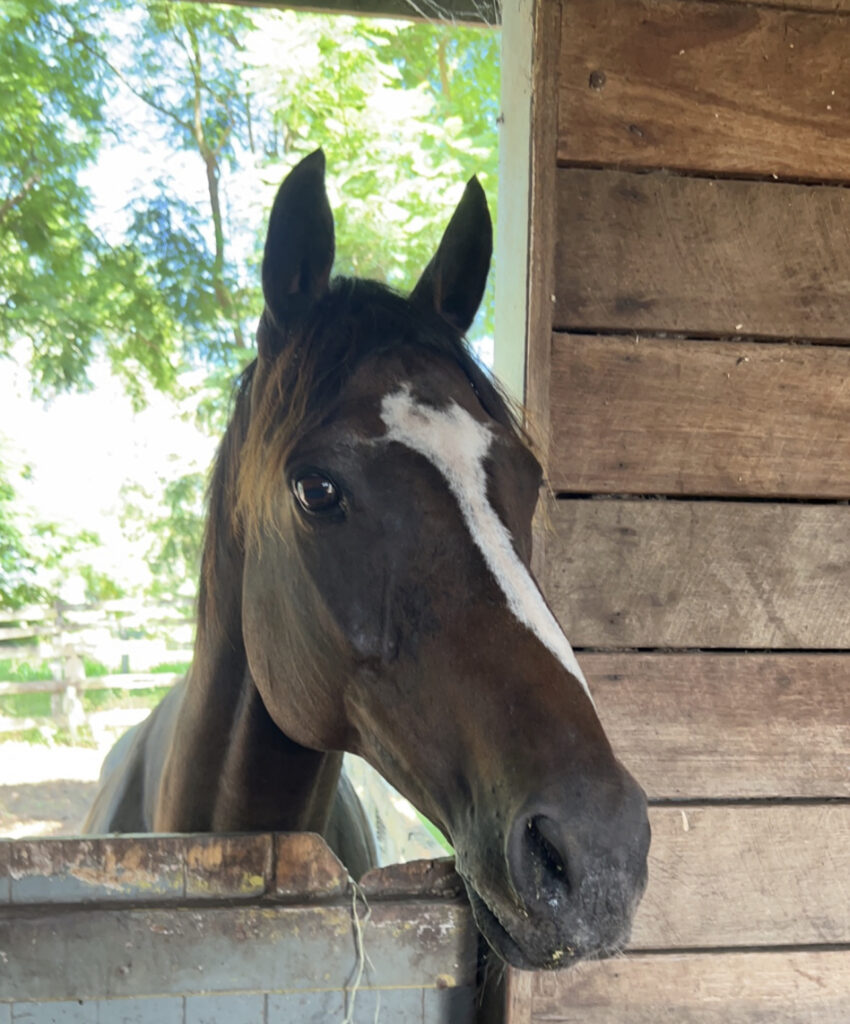 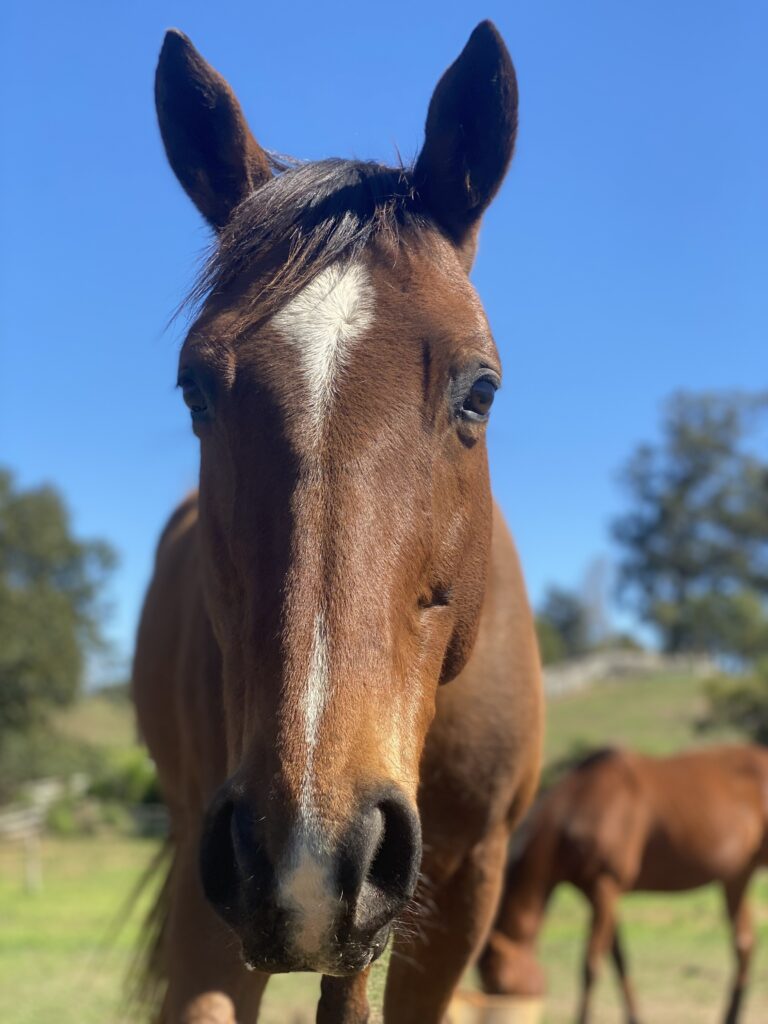 Katie came from a breeder who went broke. He surrendered 12 horses to us and Katie was one of them along with her Dam(mum) Adria. Katie is a raced Thoroughbred Mare, we have not yet had a chance to assess her under saddle. Katie is good on the ground and would make a great companion […] 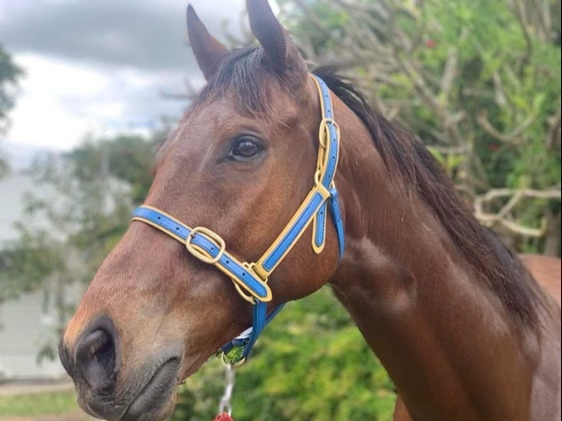 Stormy came into SAHA when he had wounds on his legs that just popped up and wouldn’t heal. His owners were told he had a sequestrum, but this ended up not being the case. They paid for Stormy to come from up north down to SAHA and under vet guidance we were able to get […] 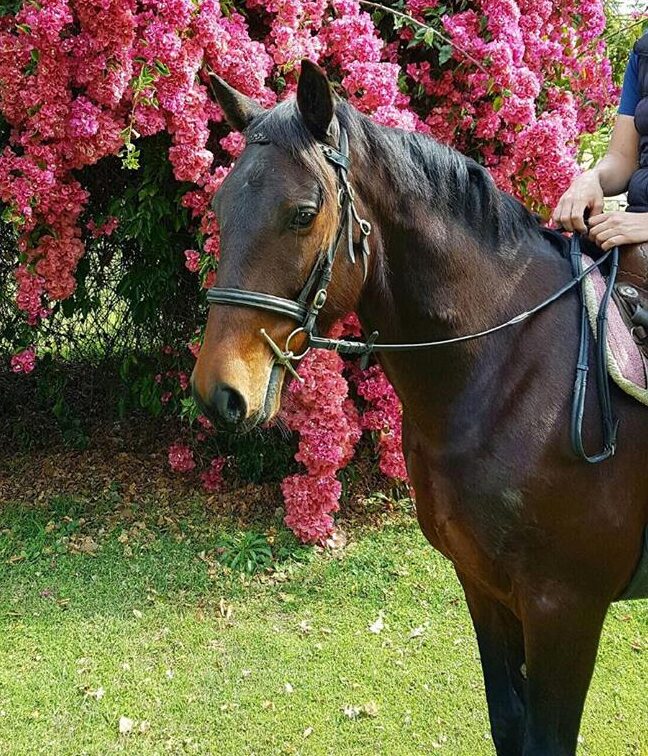 Trigger came into care as a rig, he was gelded successfully with no issues and has spent the last 5 years in care. He is broken to saddle, he has shown no nasty behaviors under saddle however due to being very green and uneducated under saddle he would definitely only be suitable to an experienced […] 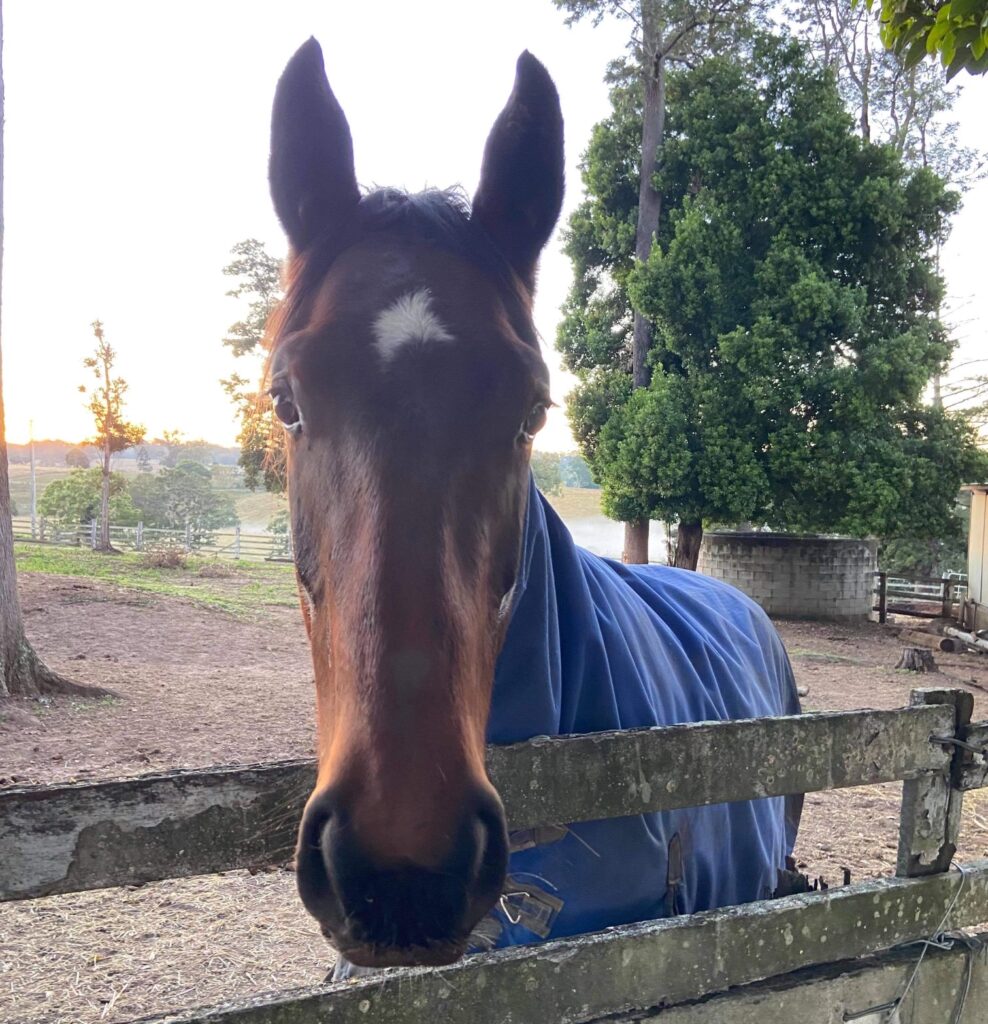 Legacy was born into SAHA care and will never know how much his poor mum (Neveah) suffered before he was born going. From being starved, to finding herself in the sale yards, to being trucked 8 hours away, and held in a slaughter pen until SAHA saved her. She was transported back travelling 8 hours […] 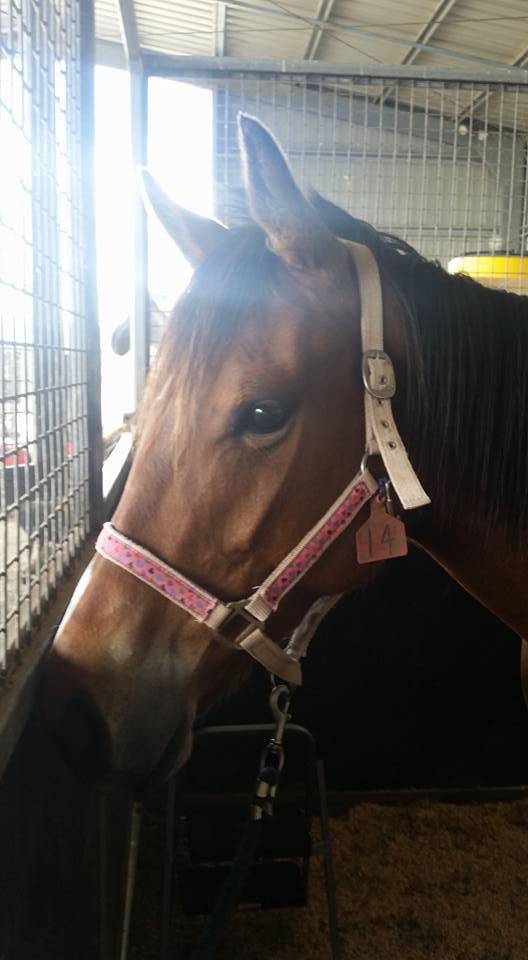 Madonna was surrendered as she was going to be put down because she was suffering from a case of sweeney shoulder. She has had physiotherapy to improve the condition and is currently undergoing assessment under saddle. 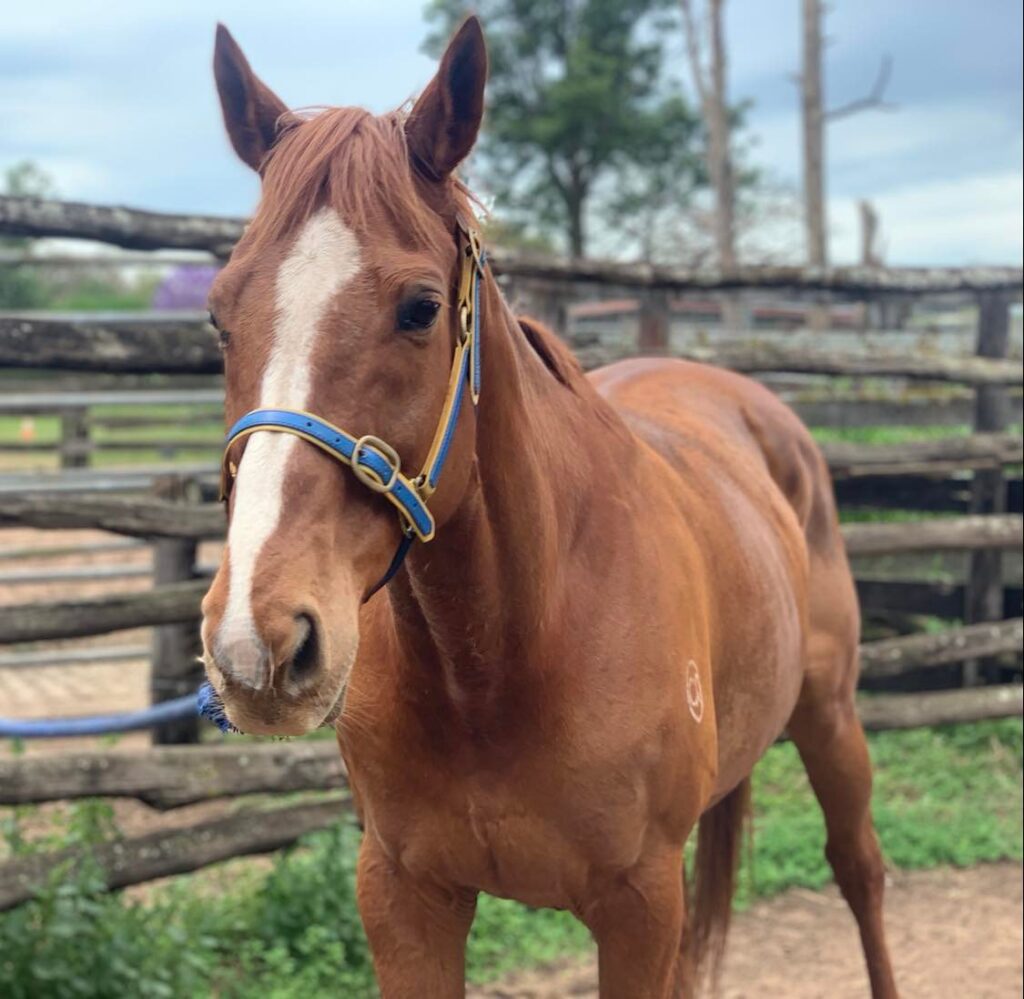 Henry is a beautiful big chestnut thoroughbred who is currently getting assessed under saddle. Henry has a good nature but needs an experienced person to bring out the best in him. He is a big horse and needs to be reminded his size doesn’t make him the boss. Henry was raced, then after his retirement […]